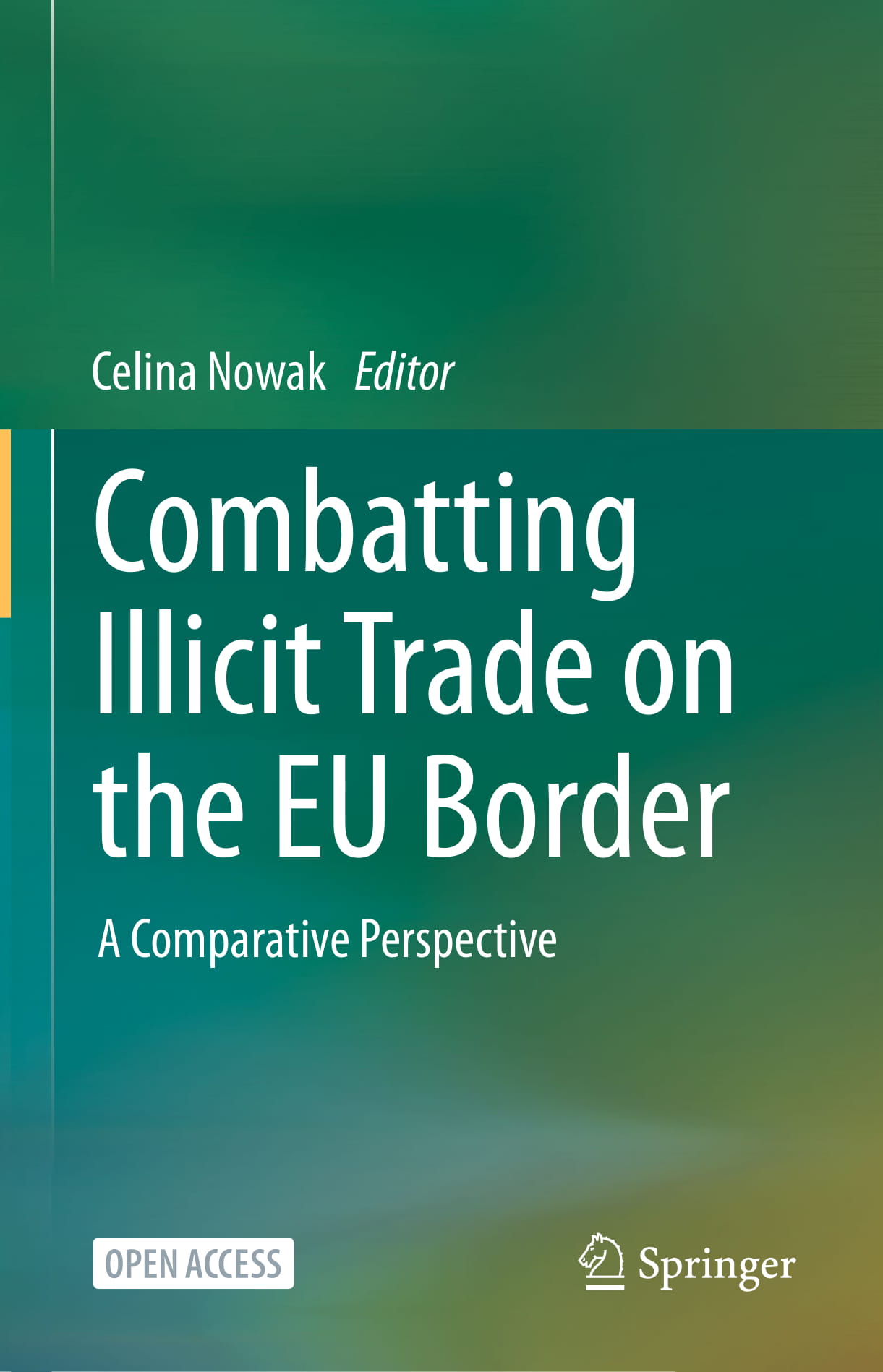 Springer has published a collective publication edited by Dr hab. Celina Nowak, Prof. of ILS PAS, devoted to the issue of preventing illicit trade in tobacco products in times of rapid social and economic changes: ‘Combating illicit trade on the EU border: A comparative perspective’ (Springer 2020). The monograph is the outcome of the PMI Impact: Controlling Illicit Trade of Tobacco in the Era of Fast Change.

So far, research on the illicit trade of tobacco products has largely focussed on criminological and interdisciplinary aspects of the phenomenon as well as on its regulation. The starting point for the authors’ research was the recognition that at the national level, while illicit tobacco trade constitutes both a tax irregularity and a crime, it is primarily combated through the enforcement of criminal law rather than tax law. That said, criminal law is a means of last resort for enforcing public (administrative and financial) laws. National criminal policies on illicit tobacco trade are part of a broader tobacco control policy that is part of domestic criminal policy. This finding serves as a starting point for the authors of the chapters, which detail national research conducted for six European Union member states: four post-communist countries on the EU’s eastern border (Lithuania, Poland, Slovakia and Romania) and two ‘old’ member states (Germany and Italy). The monograph provides a systematic analysis of crime policies in Central and Eastern European countries that has not previously been covered in such a comprehensive manner. At the forefront of the fight against illicit tobacco trade in the European Union are Lithuania, Poland, Slovakia and Romania. These countries have unique geographical and social conditions, they struggle with a post-Soviet legacy and mentality and they often lack adequate financial and human resources in the face of the obligation to implement stringent EU regulations, while their neighbouring non-EU countries have more lax tobacco trade policies.

Through an in-depth analysis of the criminal policies of the aforementioned countries, the authors conducted a comparative study of the illicit tobacco trade and efforts to prevent it.

The contributors to the monograph evaluated the enforcement of criminal law measures based on a comprehensive analysis of criminological data.

The research takes into account relevant agreements and cooperation practices at the supranational and national levels, as well as administrative instruments adopted by individual countries to prevent and eliminate the illicit tobacco trade. Undoubtedly, the featured studies are important for shaping national crime policies and developing best practices in the fight against illicit tobacco trade. The authors also formulated recommendations for national legislative bodies and international organisations in the fight against illicit trade in tobacco products.

The monograph is available in the Open Access model at: You are encouraged to read it.