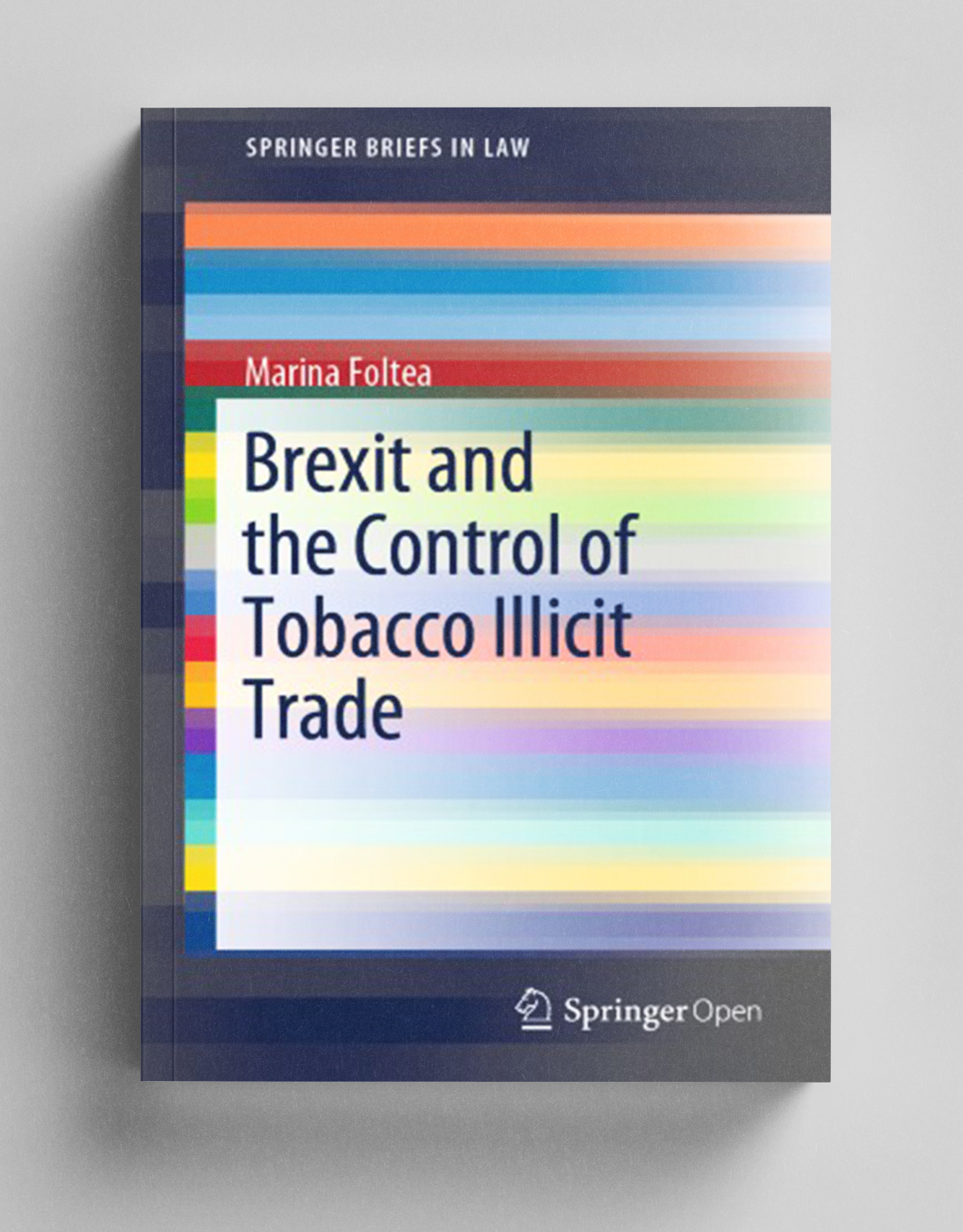 Dr Marina Foltea also explores future UK–EU cooperation in the area of illicit tobacco trade, as well as possible regulatory scenarios and their consequences. The author critically evaluates the impact of Brexit on a particular European challenge: the growth of illicit tobacco trade and the significant economic losses associated with it. The publication, which is the result of the project, Controlling Illicit Trade of Tobacco in the Era of Fast Change, can serve as a guide for analysing the impact of Brexit on other sectors of the economy. The author forms conclusions and recommendations on how the UK can control illicit trade of tobacco after Brexit.