Prohibition of discrimination based on more than one prohibited criterion 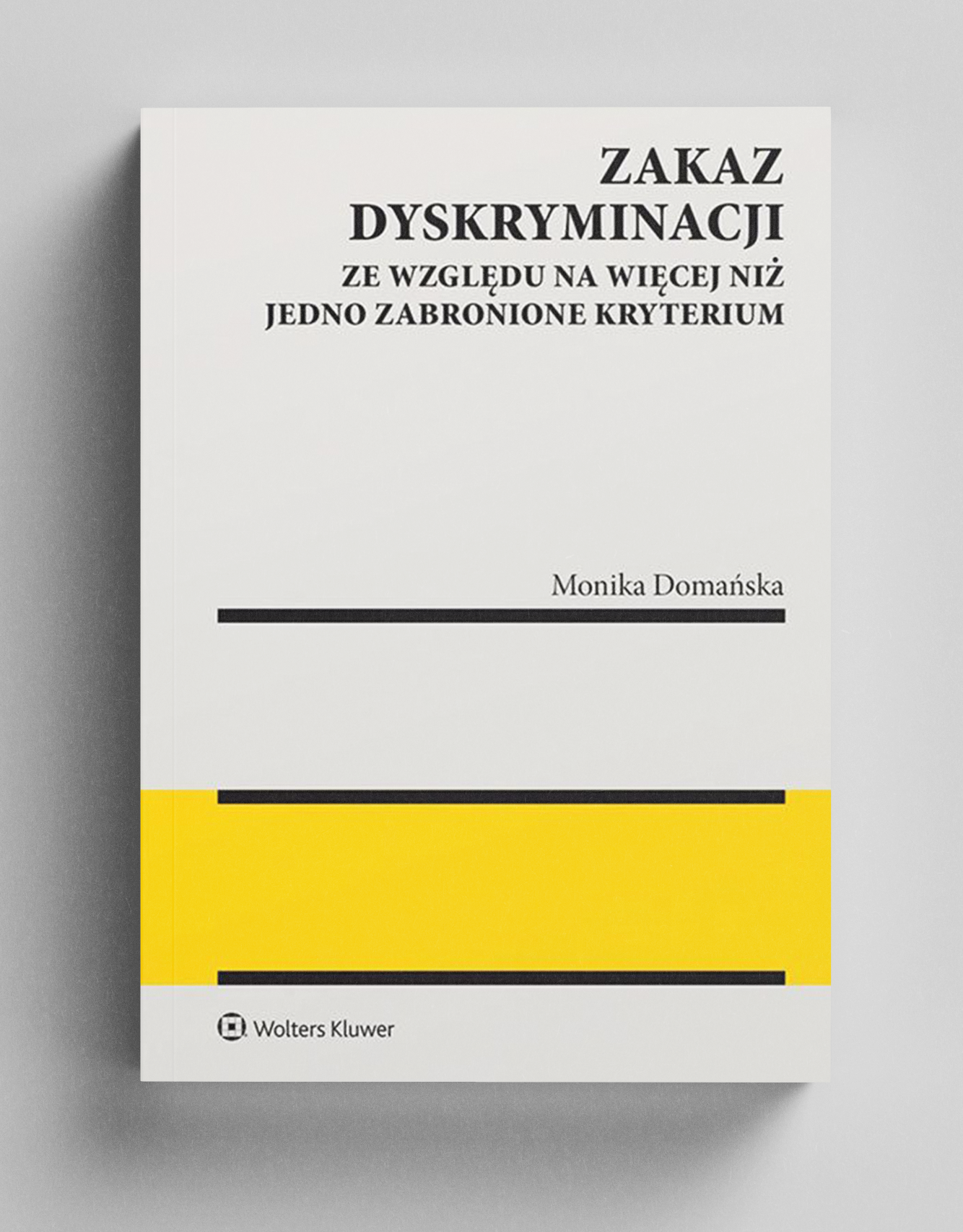 Discrimination, as one of the most important problems of modern civilisation, is attracting increasing interest among scholars. This is because despite remedial measures to reduce or eliminate the occurrence of this phenomenon, the situation of discriminated individuals still leaves much to be desired. In her monograph, the author draws attention to the fact that Polish and EU law do not provide for the prohibition of discrimination based on more than one prohibited criterion, although such a situation is potentially possible.

The publication, addressing the issues of anti-discrimination law and regulations, discusses how the right to equal treatment can be exercised on the basis of any criterion that affects an individual and increases the oppression they experience. The author focussed mainly on the issues of dignity and identity of an individual, the relationship between anti-discrimination law and equality law, the way vulnerable groups form, the problem of perpetuating stereotypes and the standard of protection against multiple discrimination in the UN system, the Council of Europe and EU law. The book also contains examples of the case law of the Court of Justice from before the so-called equality directives came into force.

The monograph will be valuable reading for judges, advocates and legal advisers, as well as for students of law, European studies, sociology and international relations. It may also prove to be invaluable support for those who have experienced discrimination and need legal arguments on that account.